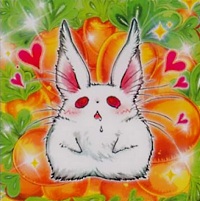 In Topic: Have you crossed into the 8th generation yet?

I got a PS4 and it's honestly been gathering dust compared to my PS3. There's just not that much out for it that's really drawing me to it. Only thing that has been is Dynasty Warriors 8: Xtreme Legends: Complete Edition, and honestly I'm a bit disappointed in that game since they ditched the narrator for Story mode since I actually really dig the DW storyline.

I've been playing my PS3 a whole much more, and I'm looking forward to a lot of stuff on Wii U (like Hyrule Warriors cause it's KOEI ZELDA) moreso...it's a little strange.