35 replies to this topic

Right, well, (you'll see my point in a second) both NiD and JoD have towers in them. The original TwinSeeds tower looked like it was based highly from the Chrysler NYC building. Bellbridge tower looks like it was influenced off Big Ben.

I'm a geek so i notice stuff like this but, my city Edinburgh has a big clock tower too in the city center. We dubbed it 'little ben'. I was wondering what you guys think because Bellbridge tower looks like a mix of Big Ben and Edinburgh's clocktower. Dundundun. No really. Take the top off it and shove it on Big Ben. Maybe they mixed various UK landmarks to create the NiGHTS fictional one?

Anyone have a clock tower that also looks similar?

(YES THIS TOPIC IS STUPID BUT I DONT CARE)

Show me your timepieces XD

so i herd u liek towerz XD i like them too <3
well...they're not too similar, neither too different :0

"Torre de los Ingleses" in Retiro city, wich is near to my city

I can just imagine NiGHTS standing on those towers just like in the FMVs. I wonder why he only visits places with big towers anyway. It's no wonder TRiPPY met NiGHTS.

I can just imagine NiGHTS standing on those towers just like in the FMVs. I wonder why he only visits places with big towers anyway. It's no wonder TRiPPY met NiGHTS.

Aww if only NiGHTS would visit places with smaller towers...I guess a place like a university's too small for him

a great gamne devoted to a tower

*then Ronnie learnt how to upload images*

I would love to see NiGHTS on top of the Seattle Tower.

You better beleive it!

Godzilla coudn't knock it down! 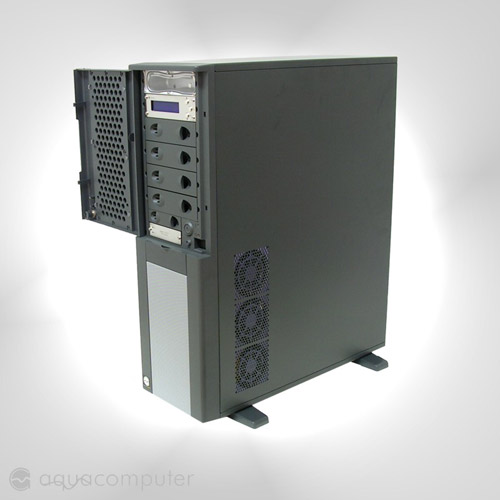 Then I forgot what I was surposdta show Steeples are pointy too

urgh even from sky view Blackpool tower is fugly

Do you think they changed the Tower to a clock tower in JoD because of 9/11?

Do you think they changed the Tower to a clock tower in JoD because of 9/11?

I doubt it, since 1. Bellbridge and Twin Seeds are different cities and 2. the Twin Seeds Tower looked nothing like the World Trade Center.

Venice is too boring to have any good clocktowers. ._. I think there's a steeple/clock/thing at the Library..I'll have to check.

Nights dig big towers.
I have I nice tower-like building he/she could stand on. It has spotlights on its roof the shine a golden color. Freud approves of this topic.

I feel like there's more 4chan influence on these forums each and every day.. o_o

Can't say the main Norwich clock tower looks much like it

Though one of the ancient churches here has a huge one that looks like a mix between the Edi one and the London one... only green. I must take pictures, or find out what the church is called.

It's not either of our cathedrals, but have a nice picture of one, the tower is lovely. I believe this is the younger of the two (and much younger than most of our churches)

And here's a terrible one of our skyline, in which you can see the one I'm referring to, but it's stupidly blury. All the tall buildings are ancient churches/castles

Have a better one. It's spectacular at night.

NOTE - Its surrounded by rough bars, a royal court and the North Easts largest call centre.

wonderful Middlesbrough, if NiGHTS stopped here i'm sure he would be hassled by some chavvs.

I can't find anything but I can say that the clock tower here in Baltimore City sucks terribly. It's just ugly and the time is never right at least not right to our city anyways. Here's a pic of the lameness:

Oh and what a lovely place to put it:

There's this rather small clock monument/tower in my town that, upon first glance, caught my eye as being very similar, so I took a photo. Upon further inspection, the similarities are scarce, but still : YEAH! Its the closest kind of tower I know of from where I live.

No really. I couldn't take an actual picture since she left for Winter break, but this duck sits in one of my friends rooms at school.

Geez you guys live in some really nice places. I could take pictures of old southern churches and their towers...but thats about it. I miss the north. ;-;

In my ol' low down town with almost nothin but trailers, we don't even have a clock post. I should make one.

The great tower of pancakes

There's nothing fancy in this desolate wasteland called Florida. Bok tower is the only tower that I know of.

iLLViLLiAN, i keep thinking that your clock says 'ROMG' on it. 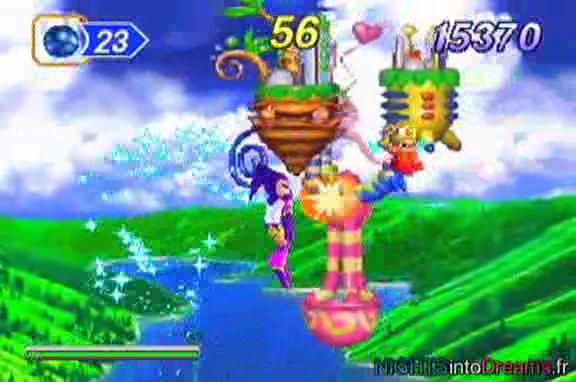 Aw MAN! I live near a sweet-looking tower but my computer is so old and crappy that I can't get the pic up. The tower is like, awesome. Argh! *tears out hair waiting for better computer to fall from the sky*

Freud approves of this topic.

Now to make a Jung one.

Now to make a Jung one.

Jung...fine. Just don't show me that Freud one ever again. Blargh! I can't stand him. You try reading Civilizations and it's Discontents and see how far you get before you want to throw the book across the room and say BS. But that is probably just me. I never seem to agree with a lot of psychologist and philosophers.

Aha. The church pictures. The next NiGHTS will have a religious meaning.

Dammit, the closest clock tower I have is a hillary duff watch I got when I was 5 0.o I know, not even close.
If I put it next to my window mabye NiGHTS will come!

Jung...fine. Just don't show me that Freud one ever again. Blargh! I can't stand him. You try reading Civilizations and it's Discontents and see how far you get before you want to throw the book across the room and say BS. But that is probably just me. I never seem to agree with a lot of psychologist and philosophers.

the 'guys wanna have sex with their mom' stuff still creeps me out X-O. And I did a report on the Collective Unconscious and explained it in laymen terms. xD!

Since I live near this tower, I thought I'd put a pic of it up!

Sai thinks they should totally use the Millenium Spire/ Monument of Light from Dublin for the next NiGHTS game. Think of how much polygon rendering time they'd save! And then for the dramatic final battle, they could skewer Wizeman on it.

Seriously though. One of the lamest sculptures ever.

Here's a modern clock tower from my city

Edit: it won't let me show it...so here's the link to the site

And the one on Parliament Hill in Ottawa, Canada

I remember taking a photo of the clock tower in King's Cross on the day I got Journey of Dreams.

What a journey that was...

At least to me it reminded me straight away of the one in the game hence why it was in the picture.

The only clock tower we have is the one on campus:

But when I saw the topic title, I immediately thought of this... *gets shot*

It doesn't look very similar, but this is the most noticeable clock tower in my city -

It's on the record books as the biggest four-faced clock in the world. It always kind of gave me the creeps because at night it looks like a giant eye looking out over a big old fortress. Dad works there, he says it needs to be a fortress because of the neighborhood it's in. People will try to walk in and steal anything they can get their hands on, especially computers.